On Saturday 14th May, 3 talented bands took over Cherry Garth along with hundreds of Scouts and families from across Grimsby and Cleethorpes District. The event ‘Scouting Rocks’ was put on to raise funds for the Explorer Scouts’ expedition to Finland and was run by the Explorers, and Scout Active Support from the area. The event was opened by The Vibe Co., a 7 piece pop band formed through Scouting and also featured local band The Alibis on the main stage before being headlined by indie rock sensations, The Brookes, a band formed in Grimsby who regularly star on BBC Radio 2’s rock show. 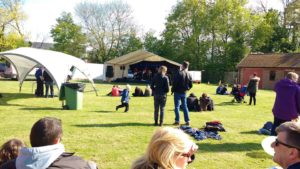 Volunteers also helped raise more funds by running pop up shops, game tents and even a licensed bar during the event. DJ Spud also kept the crowd entertained between the bands in the sunshine of Humberston. The event which was attended by over a hundred people helped raise £1000 towards the expedition and was enjoyed by all.

‘Put your phone down and what are you left with? Just teamwork, courage and the skills to succeed.’ 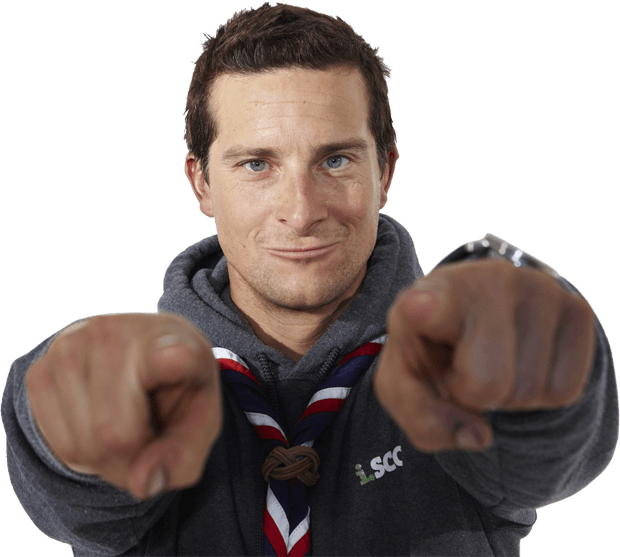